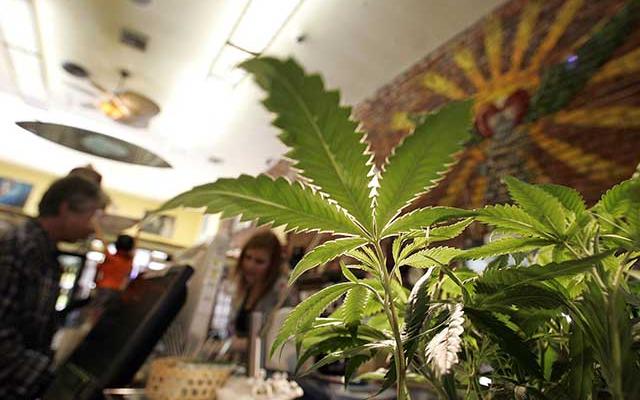 After countless drafts and negotiations, California lawmakers announced on Thursday that they had finally reached an agreement on the regulatory structure for the state’s nearly two-decade old medical marijuana industry.
Some of the more trustworthy reports indicate that this concession between both chambers and Governor Jerry Brown was achieved through the passing of a few pieces of legislation: Senate Bill 643, Assembly Bill 266 and Assembly Bill 246.
Essentially, the rules would force medical marijuana businesses to obtain licenses on the state and local level, while also lending to the creation of the Bureau of Medical Marijuana Regulation, a department that would team up with other state agencies to govern and watchdog every aspect of the program from cultivation to retail sale.
This effort “is the result of an unprecedented stakeholder process in which my colleagues and I brought everyone to the table, from medical marijuana businesses to law enforcement and patient advocates, to create a comprehensive regulatory framework for the state’s billion dollar medical marijuana industry,” assembly member Rob Bonta, the author of one of the bills, said in a statement.
In 1996, California became the first state in the nation to legalize medical marijuana. Over the course of the past 20 years, however, the program’s collective interests have been unable to reach any type of agreement as to how the industry should be regulated.
It wasn’t until the very real possibility that California was on its way to legalizing a recreational cannabis market in 2016 that state leaders began taking a serious look at defining a set of rules that everyone could live with. Again, this was not a simple task due to industry leaders, law enforcement, local governments—everyone involved—wanting the rules to accomplish completely different objectives.
Even after the labor unions and the cops were content with the policy, the General Assembly and the governor’s office still managed to drag this issue out to the 11th hour before reaching final accord.
Some aspects of the proposal were rejected, including the recommendation of an excise tax that would have reportedly generated up to $60 million for the environment and public safety. However, lawmakers disappointed in the fact that this issue was dropped, say they fully intend to pursue the addition of these resources in 2016.
Although all of the details of the regulatory scheme have not yet been published, the one thing we know is that California’s medical marijuana market will never be the same. But perhaps a tighter control in this sector is the price to pay for the likelihood of ending prohibition statewide in the next presidential election. If this happens, like it or not, we could see an industry mélange.
The final language of California’s medical marijuana regulations is set to be released at some point Friday.
Mike Adams writes for stoners and smut enthusiasts in HIGH TIMES, Playboy’s The Smoking Jacket and Hustler Magazine. You can follow him on Twitter @adamssoup and on Facebook/mikeadams73.

Quick Guide to Cannabis Laws Around the World