What’s the Connection Between 4/20 and The Grateful Dead?

As the members of the cannabis community celebrate the stoner high holiday today (or all month, depending on their level of commitment), it’s natural to wonder how 4/20 became such an ingrained element of pot culture.

How did a codeword for getting high created by a group of teens in California’s Marin County end up being recognized around the world? The answer lies in a connection between those teens — then known as the Waldos — and the Grateful Dead, which also had its start in the San Francisco Bay Area. 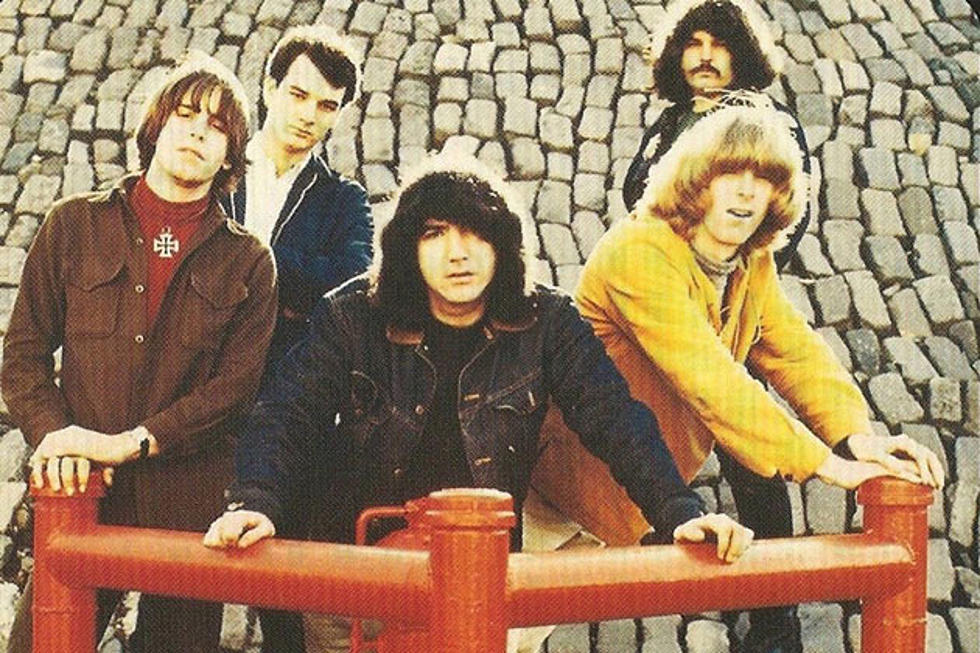 Who Are the Warlocks?

The first iteration of the Dead was a band called The Warlocks, which formed in late 1964 in Palo Alto, California. Jerry Garcia, Ron "Pigpen" McKernan, and Bob Weir, who were members of the folk band Mother McCree's Uptown Jug Champions, had decided they wanted to electrify their sound. With Garcia playing lead guitar, McKernan on keyboards and harmonica, and Weir strumming rhythm guitar, they added bass player Dana Morgan, Jr., and Bill Kreutzmann on drums.

The Warlocks played their first gig at Magoo’s Pizza Parlor in Menlo Park, California in May 1965. After a few more live shows, Phil Lesh took over for Morgan on bass. The Warlocks recorded one session of demo tracks, under the name the Emergency Crew, at Autumn Records in early November 1965. Later that month, after learning that at least one other band in the US was using the name, the band played their last dozen gigs as The Warlocks.

The group then changed its name to The Grateful Dead, a moniker which reportedly gave San Francisco concert promoter extraordinaire Bill Graham “the creeps.” Drummer Micky Hart and lyricist Robert Hunter joined in 1967, cementing the core of the band for the forseeable future. After several Bay Area performances, the Grateful Dead developed a strong local following. When the band relocated across the Golden Gate to Marin County in the early 1970s, that following included the Waldos, a self-described “group of five wisecracking friends” attending San Rafael High School. 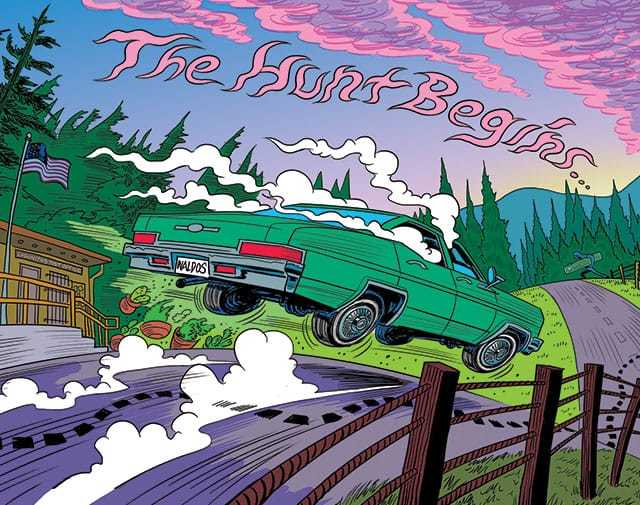 Waldos on the Hunt

In 1971, the Waldos had learned of the purported existence of a clandestine marijuana grow on nearby Pt. Reyes that was abandoned by the person who started it. The grower was a member of the Coast Guard who decided that harvesting the plot of pot was too risky. A plan to launch a treasure hunt for the hidden garden was soon hatched by the Waldos, who agreed to meet at their high school’s statue of Louis Pasteur at 4:20pm to get high before setting out on their quest.

Soon, 420 became the Waldos’ code for smoking marijuana, an activity enjoyed by many members of The Grateful Dead’s entourage. The Waldos had several connections to the band, and were invited to their parties and sometimes found themselves backstage after shows. Before long, 420 made its way into the vernacular of the band’s circle of friends and fans, and it eventually spread throughout Northern California. Along the way, the origins of the term became fuzzy, with some tales attributing 420 to police radio code for a marijuana bust.

That erroneous origin story got widespread traction after it was printed on a flyer and distributed at a Grateful Dead concert at the Oakland-Alameda County Coliseum in 1990 — yet another connection between the band and the 420 legend. The creators of the flier thought it would be a hoot for the marijuana crowd to turn the cops’ code around on them and celebrate pot by smoking together at 4:20pm on April 20th.

"There's something magical about getting ripped at 4:20, when you know your brothers and sisters all over the country and even the planet are lighting up and toking up right along with you," the flyer read. "Now there’s something more grand than getting stoned at 4:20. Now we are talking about the day of celebration, the real time to get stoned, the grandmaster of all holidays, 4/20 or April 20. This is when you must get the day off work or school."

A year later in 1991, the flyer was reprinted in High Times magazine, ensuring the spread of 4/20 from Northern California to all reaches the globe. That’s quite a feat for a term that started with five high school friends in San Rafael before spreading to the Deadhead set.

"We didn't know we were creating history at the time, it was just a private joke we were telling between ourselves," Waldos member Dave Reddix, told Live Science in 2017.

To Waldos and Warlocks and the cannabis fam worldwide, happy 4/20 everybody!

Iconic Artists and Musicians Reveal How “The Chronic” Inspired Them Forever